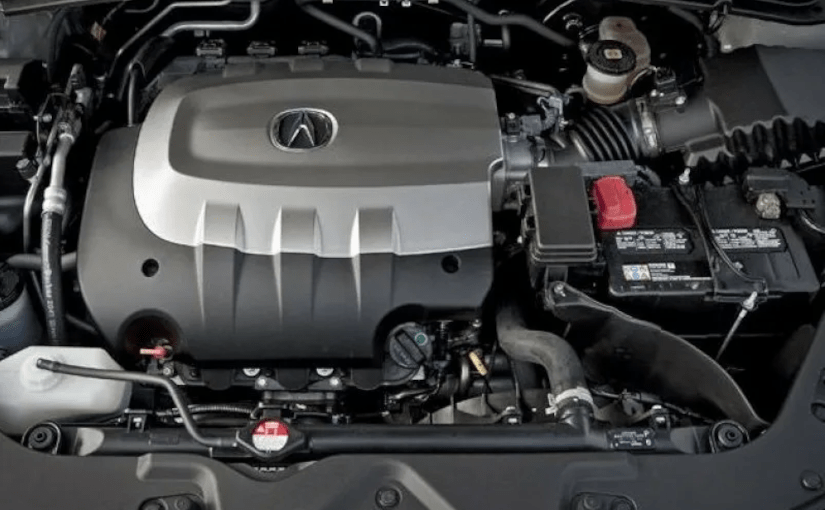 Honda’s J37A 3.7-liter V6 engine was produced at a facility in the US from 2006 to 2014 and was installed in the largest and most expensive Legend sedan and many Acura models. This motor existed in five modifications, which did not differ much from each other.

The legendary J37 engine was released specifically for Acura cars. At the heart of the new engine was the J35, which performed well on the early larger Acura and Honda models from 1999 onwards. Both engines are united by V-blocks with a height of 235mm with six cylinders. Unlike the J35, which had a crankshaft with a piston stroke of 93mm, in the J37 this parameter was already equal to 96mm. The diameter of the cylinders increased by one millimeter, and became equal to 90mm. The connecting rods have been reduced from 158.5mm up to 157mm. The cylinder head on the J37 was single-shaft and with a variable valve timing and VTEC valve lift.

Disadvantages of the Honda J37A engine