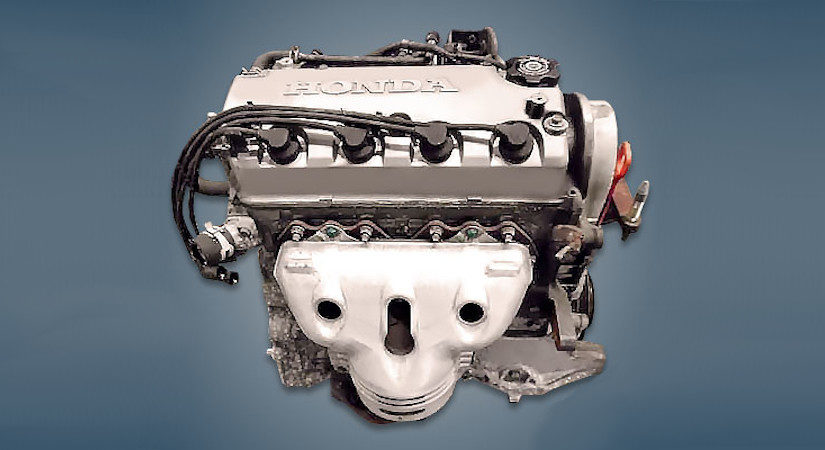 The 1.3-liter Honda D13B gasoline engine was produced in Japan from 1988 to 2002 and was installed on such popular models of the company as City, Logo and three generations of Civic. The D13B motor was produced in a version with a carburetor and an injector, with a cylinder head for 8 and 16 valves.

Disadvantages of the Honda D13B engine