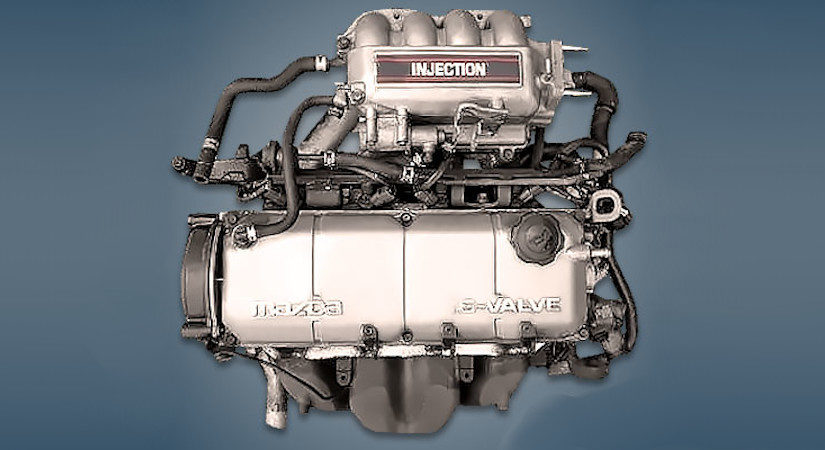 The 1.8-liter gasoline engine Mazda BP-ME or B8 was produced from 1990 to 1996 and was installed on the 323 series, Familia, Protege models in BG bodies, as well as BH before restyling. This unit is referred to differently in many reference books, for example, as B8-ME or BP-SOHC.

Disadvantages of the Mazda BP-ME engine