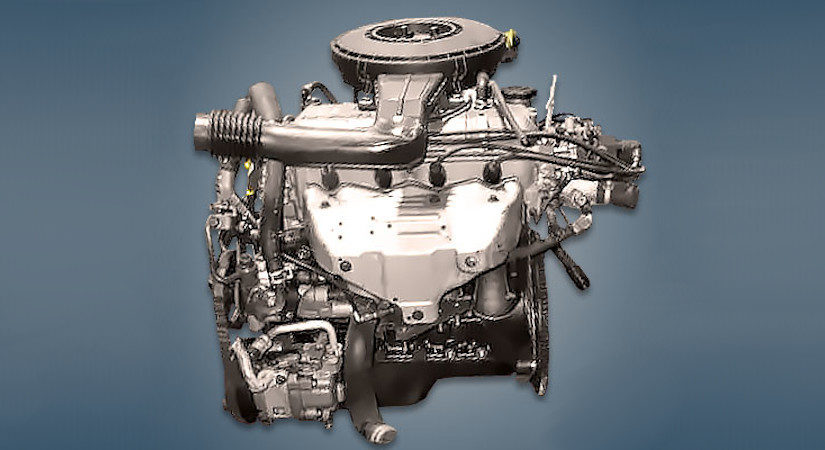 The 1.3-liter Mazda B3 gasoline engine was assembled at a plant in Japan from 1987 to 2005 and was installed on numerous versions of the 121 and 323 models, as well as on the Kia Rio under the A3E index. There were 8 and 16 valve versions of the engine, both with a carburetor and an injector.

Disadvantages of the Mazda B3 1.3l engine