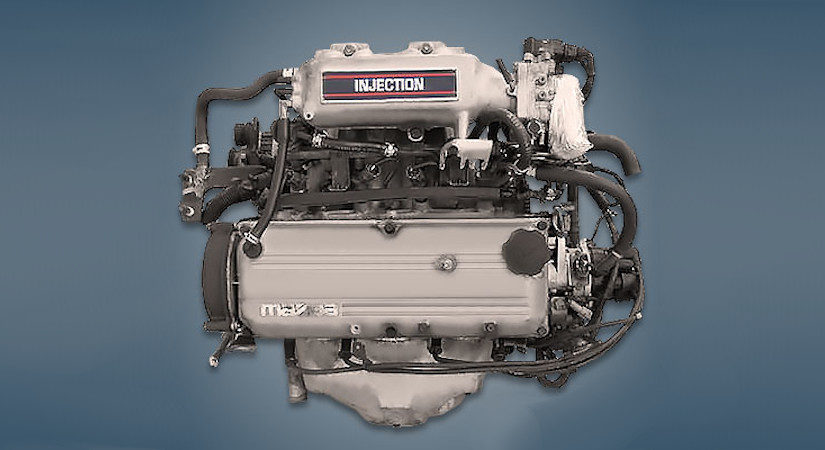 The 1.6-liter 8-valve Mazda B6 or B6-E engine was assembled by the company from 1985 to 1994 and installed on various modifications of the 323 model and its Japanese version of the Familia in the back of the BF‑BG. Also, this motor was installed on the second generation Ford Laser and a similar Mercury Tracer.

Disadvantages of the Mazda B6 1.6l engine