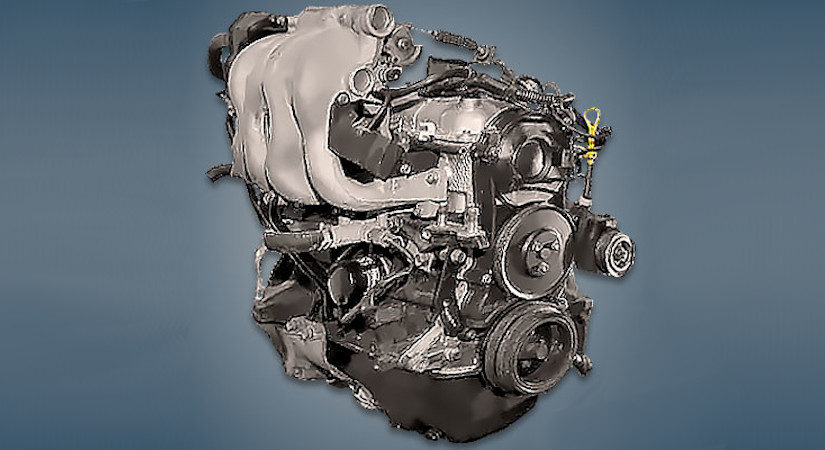 The 1.5-liter Mazda B5-ME gasoline engine was produced by the company from 1992 to 2002 and was installed on the popular Demio model in the Asian market and the basic modifications of Kia Sephia. There is a version of this unit with the B5-MI index and mono-injection instead of distributed.

Disadvantages of the Mazda B5-ME engine