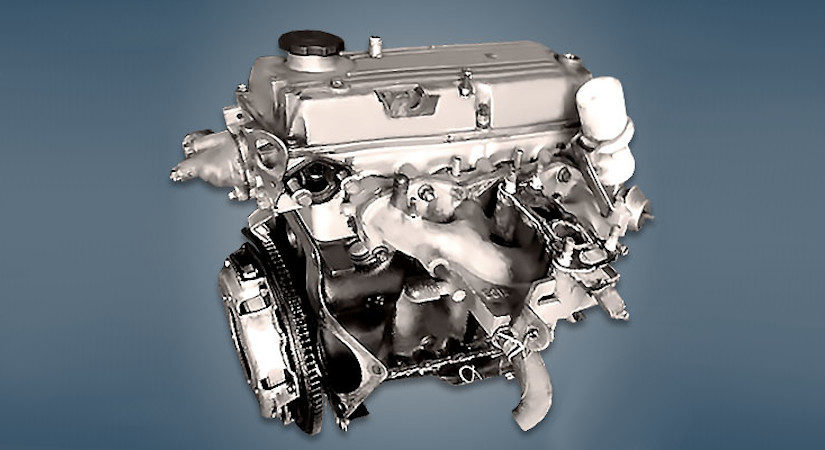 The 1.1-liter 8-valve Mazda B1 engine was assembled in Japan and Korea from 1987 to 1994 and installed in the first two generations of the compact 121 model, as well as the similar Kia Pride. In addition to the carburetor modification, there was a version with an injector on the European market.

Disadvantages of the Mazda B1 1.1l engine