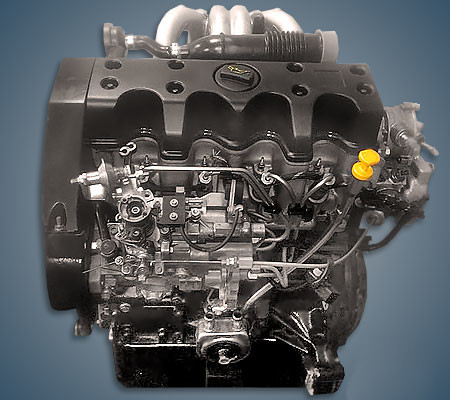 Disadvantages of the Peugeot TUD3 engine