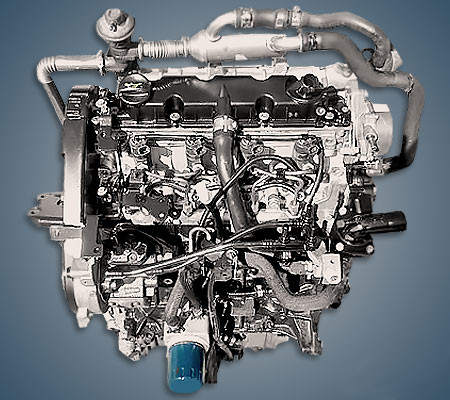 The 2.2-liter Peugeot DW12UTED or DW12U or 4HY engine was produced from 2002 to 2006 and was installed on the popular Peugeot Boxer, Citroen Jumper or Fiat Ducato minibuses. This unit was distinguished from other engines of the series by the presence of an 8-valve cylinder head.

Disadvantages of the DW12UTED engine