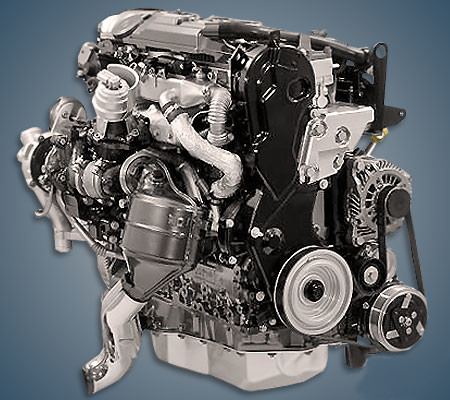 The 2.2-liter Peugeot DW12MTED4 or DW12M diesel engine was assembled from 2007 to 2013 and installed on the Mitsubishi Outlander crossover and its clones such as the Peugeot 4007 or Citroen C-Crosser. This power unit existed in two versions: 4HN for Euro 4 or 4HK for Euro 5.

Disadvantages of the DW12MTED4 engine