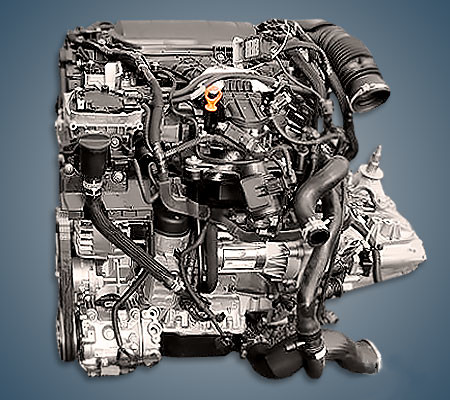 The 2.0-liter Peugeot DW10DTED4 or DW10D diesel engine was assembled from 2009 to 2015 and was installed only on the Peugeot 308 and Citroen C4, as well as some compact vans based on them. The power unit is essentially a slightly deformed modification of the DW10CTED4 motor.

Disadvantages of the DW10DTED4 engine