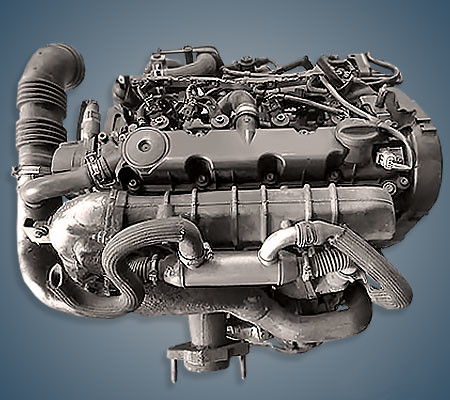 The 2.0-liter 8-valve Peugeot DW10TD engine belongs to a large series of 2.0 HDi diesel engines. This power unit was produced from 1999 to 2006 in three different versions: RHY – for passenger car models, RHX – for minivans or RHV – for minibuses.

Disadvantages of the DW10TD engine