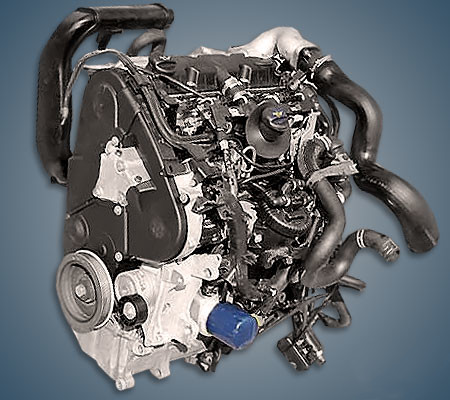 The 2.0-liter Peugeot DW10ATED or RHZ diesel engine was produced from 1998 to 2004 and was installed on many mid-size concern models of its time, such as 307, 406 and 607. There was a modification of the engine for commercial vehicles with its own DW10UTED index.

Disadvantages of the DW10ATED engine