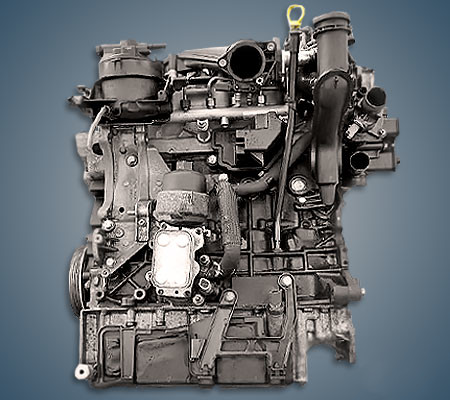 Disadvantages of the DW10BTED4 engine