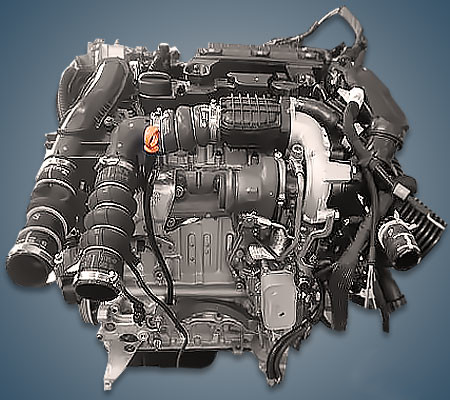 The 1.6-liter Peugeot DV6FETED or DV6FE diesel engine has been produced only since 2015 and is installed both on compact models of the concern, and on Partner or Berlingo. This power unit belongs to the most modern fourth generation of e-HDi motors.

Disadvantages of the DV6FETED engine