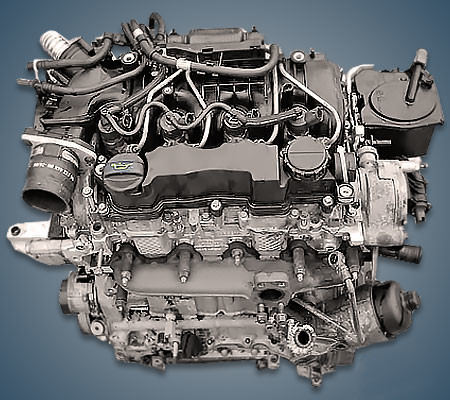 The Peugeot DV6ETED or DV6E 1.6-liter diesel engine was produced from 2009 to 2015 and was installed only on some commercial Partner models, as well as Berlingo. This unit is also found in a modification without a particulate filter under the symbol DV6ETEDM.

Disadvantages of the DV6ETED engine