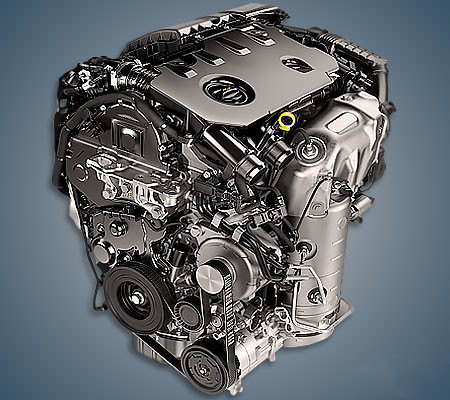 The 1.5-liter 16-valve Peugeot DV5RC BlueHDI 130 engine was first shown in 2017 as the most powerful power unit of a new family of diesel engines with the DV5 index. It is installed on many modern mid-size models of the French concern.

Disadvantages of the DV5RC engine