The largest power unit of the A series appeared later than everyone else and was no different from its injection counterparts: a cast-iron block and an aluminum cylinder head with two camshafts for 16 valves, a timing belt drive rotates the intake camshaft, and the exhaust shaft is connected to it through a gear. Hydraulic lifters are also not provided.

In addition to the regular version of the engine, an economical Lean Burn modification was common, which can be easily distinguished by the nozzles that are built into the cylinder head, and not into the intake manifold.

Disadvantages of the 7A-FE engine 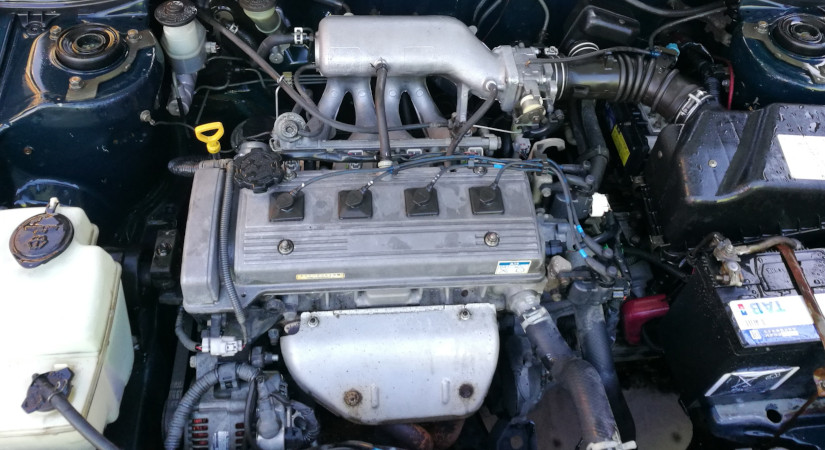 On average, 7A is a good unit (in addition to the Lean Burn version) with a mileage of up to 300 thousand km.