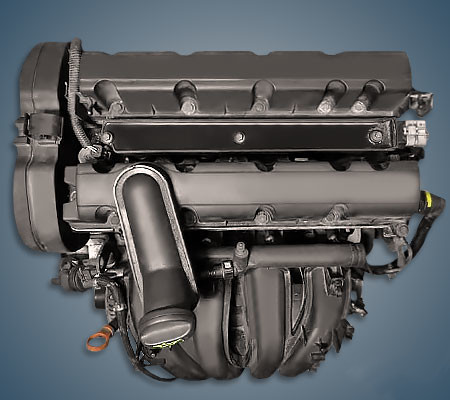 The 1.8-liter 16-valve Peugeot EW7A or 6FY engine was produced from 2006 to 2010 and was installed on some popular models of the automaker, and especially the Peugeot 407. This power unit is essentially a modernization of the EW7J4 engine for EURO 4 environmental standards.

Disadvantages of the EW7A engine