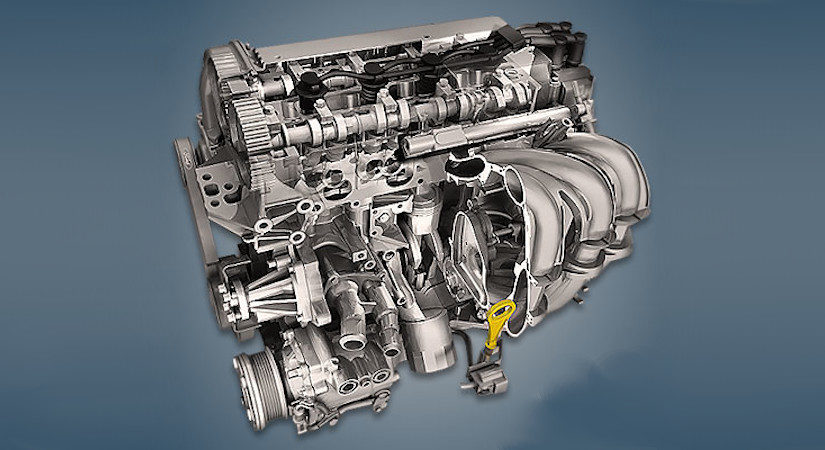 The 1.25-liter Ford FUJA / FUJB or 1.25 Zetec SE engine was produced from 2001 to 2011 and was installed on the fifth generation of the Fiesta hatchback and the Fusion compact van, created on its basis. After the transition to EURO 4 in 2004, such gasoline units became known as Duratec.

Disadvantages of the FUJA/FUJB engine