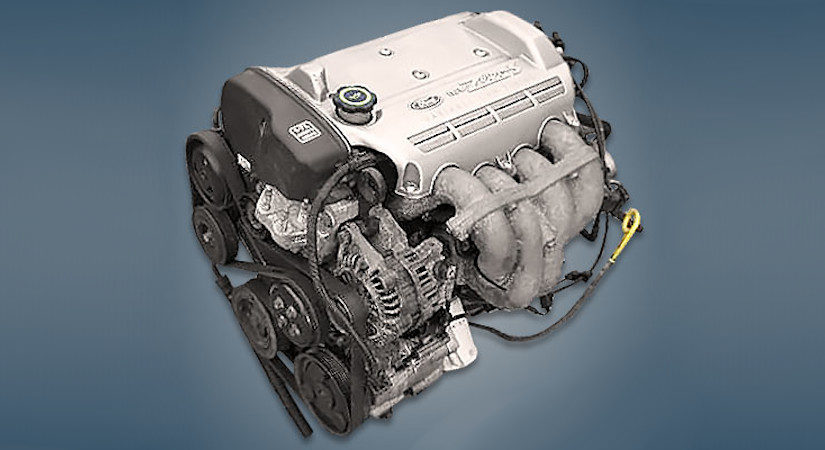 Disadvantages of the Ford MHA/MHB engine