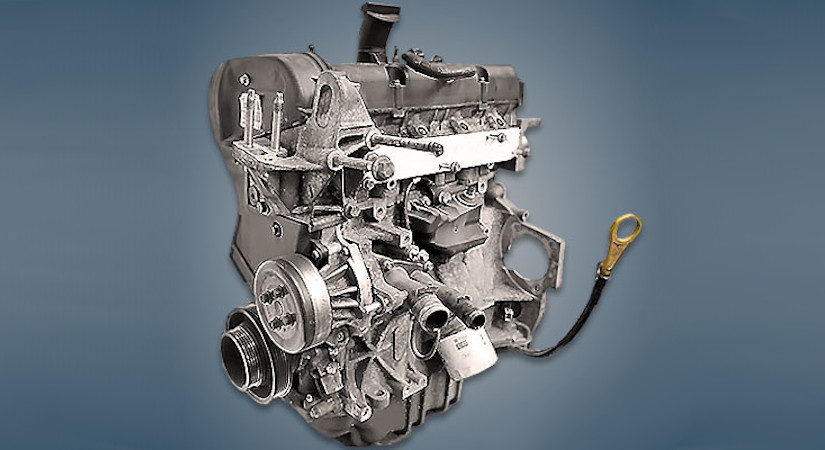 The 1.4-liter Ford FXJA, FXJB, FXJC or 1.4 Zetec SE engine was produced from 2001 to 2012 and was installed on such well-known models as the Fiesta and the Fusion compact MPV created on its basis. Around 2004, all these units were transferred to EURO 4 and renamed from Zetec to Duratec.

Disadvantages of the FXJA/FXJB/FXJC engine