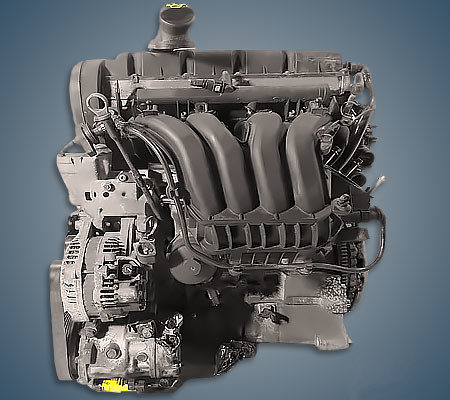 The 2.0-liter Peugeot EW10A or RFJ engine has been produced since 2005 at the French plant and is installed on many popular concern models, including the 807 minivan and its clones. The power unit is essentially an adaptation of the well-known EW10J4 motor to the EURO 4 environmental standards.

Disadvantages of the EW10A engine