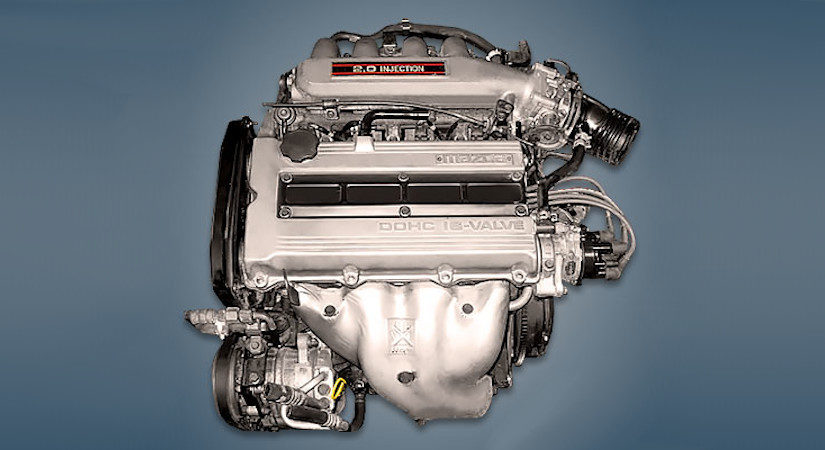 The 2.0-liter Mazda FE3N engine was assembled at the company’s Japanese plant from 1989 to 1997 and installed in the local version of the Capella sedan or GD and station wagon or GV models. On Mazda sports cars, there is a turbo modification with an FE3T index of 260 hp.

Disadvantages of the Mazda FE3N engine