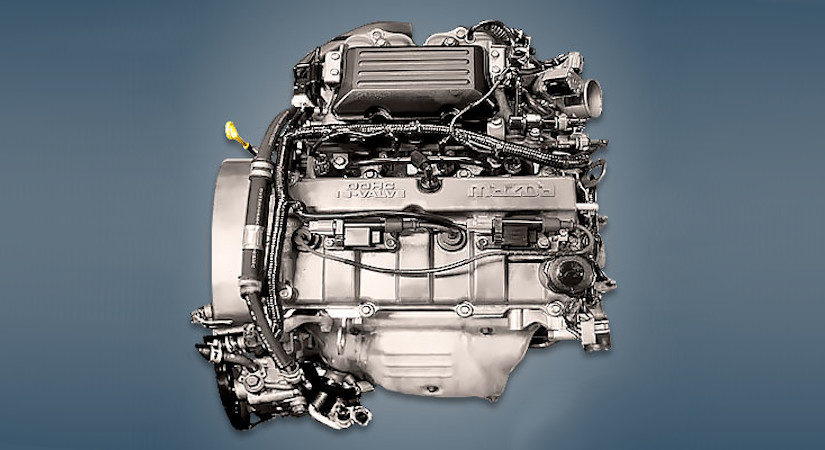 The Mazda FS-ZE 2.0-liter gasoline engine was produced by the company from 1997 to 2004 and was installed on Japanese versions of such popular models as Premacy, Familia and Capella. This power unit is often used for budget swaps for Mazda 323-626 cars.

Disadvantages of the Mazda FS-ZE engine