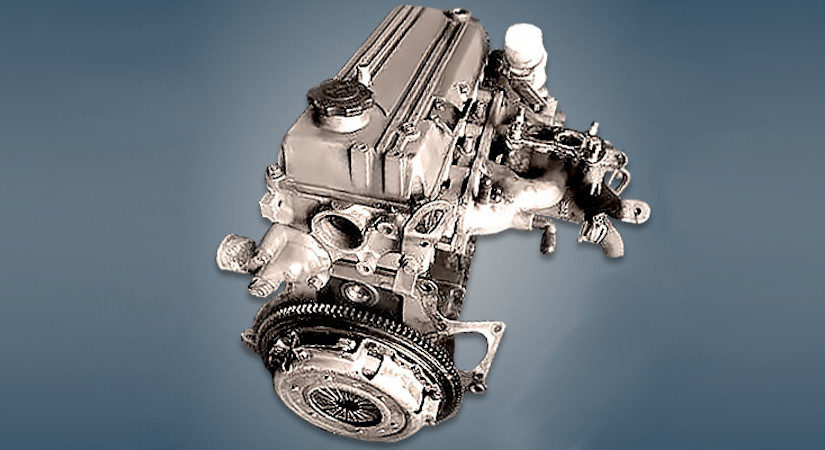 The company assembled the 1.5-liter 8-valve Mazda B5 engine in Japan from 1987 to 1994 and installed it on various modifications of the Familia model in the back of the BF, including the Etude coupe. In addition to the carburetor, there was a version with an injector, but only on Ford Festiva cars.

Disadvantages of the Mazda B5 1.5l engine