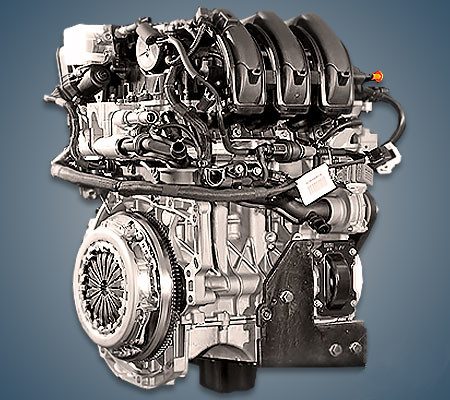 The Peugeot EB0 or ZMZ 1.0-liter 3-cylinder engine was produced from 2012 to 2017 and was installed in base versions of the 208 and the similar second-generation Citroen C3. The modification of such a power unit to more stringent Euro 6 environmental standards has the EB0F index.

Disadvantages of the Peugeot EB0 engine