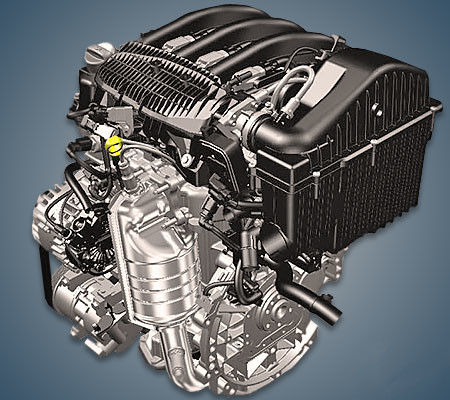 The 1.2-liter Peugeot EB2M or HMY petrol engine has been assembled by the company since 2012 and is installed on budget models, such as the 301 and the similar Citroen C-Elysee 1.2 VTi. This power unit is essentially a simplified version of the EB2 motor without a phase regulator.

Disadvantages of the Peugeot EB2M engine