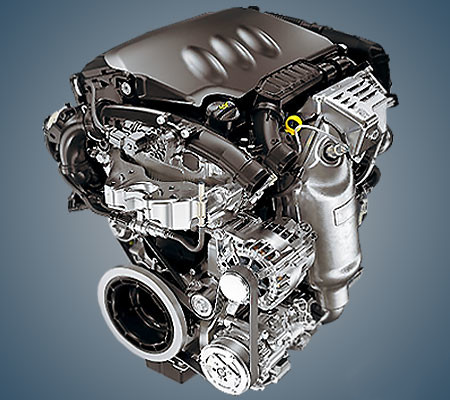 The 1.2-liter Peugeot EB2DT or HNZ turbo engine has been produced by the concern since 2014 and is installed on models with the PureTech 110 index, but now it is gradually being replaced by the EB2ADTD engine. There are a number of modifications to such a power unit, such as EB2ADT or EB2DTM.

Disadvantages of the EB2DT engine