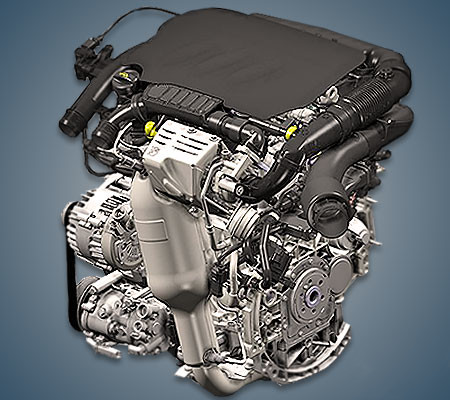 The 1.2-liter Peugeot EB2DTS or HNY turbo engine has been produced by the company since 2014 and is installed on all compact and medium-sized models of the concern under the PureTech 130 indices. There are a number of modifications to this power unit: EB2DTSD, EB2DTSM and EB2ADTS.

Disadvantages of the EB2DTS engine