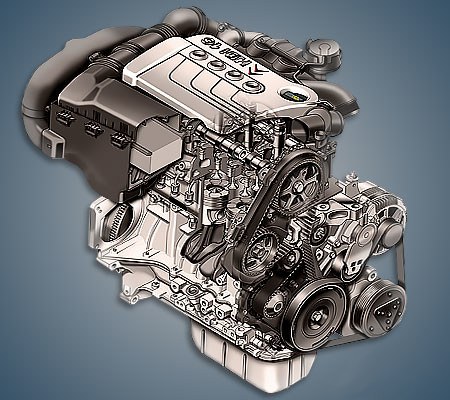 The 1.4-liter 16-valve Peugeot DV4TED4 diesel engine was assembled from 2002 to 2005 and installed on the first generation Citroen C3, as well as on the Suzuki Liana under the index 10FD53. There were two versions of the unit equipped with Common Rail Delphi: 8HY with 90 hp and 8HV with 92 hp.

Disadvantages of the DV4TED4 engine