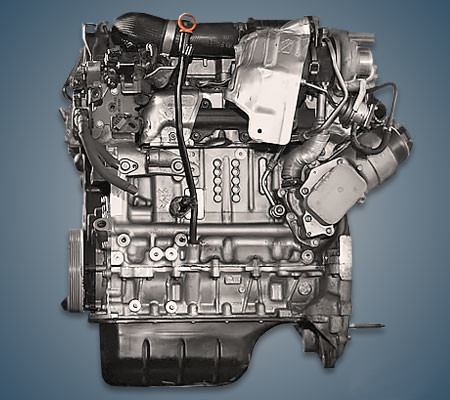 Disadvantages of the Peugeot DV4C engine