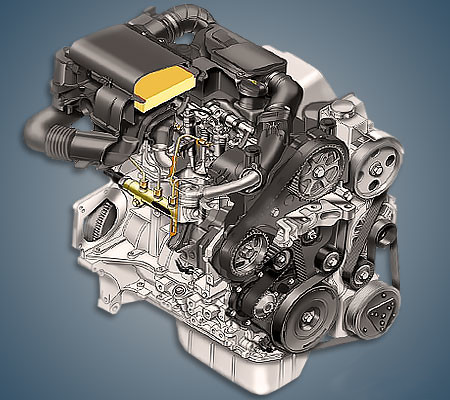 The Peugeot DV4TD or 1.4 HDi 1.4-liter diesel engine was produced from 2001 to 2009 and was equipped with a common rail fuel system from both Bosch and Siemens. In addition to the usual versions of 8HX and 8HZ with a capacity of 68 hp, there is a modification of 8HT with 54 hp.

Disadvantages of the DV4TD engine