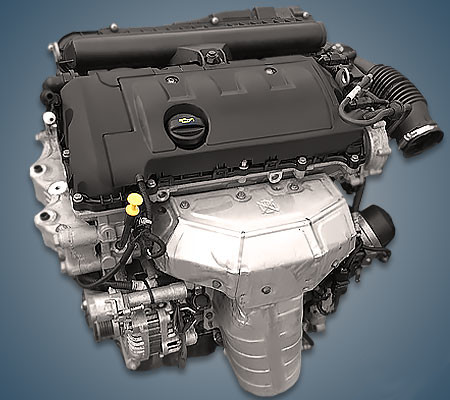 The 1.6-liter Peugeot EP6CB or 5FK engine was produced by the company from 2010 to 2018 and was installed only on a number of versions of the Peugeot Partner or the second generation Citroen Berlingo. Modifications of such a motor to Euro 6 environmental standards in some sources have the EP6F index.

Disadvantages of the EP6CB engine