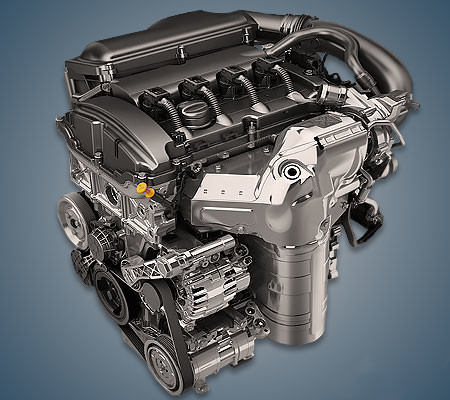 The Peugeot EP6FDTM or 5GY 1.6-liter turbo engine has been produced in Duvrin since 2014 and is installed on many popular concern models, such as the 3008 and 5008 crossovers. Some markets offer a 150-horsepower version of this engine with the 5GX or EP6FDTMD index.

Disadvantages of the EP6FDTM engine