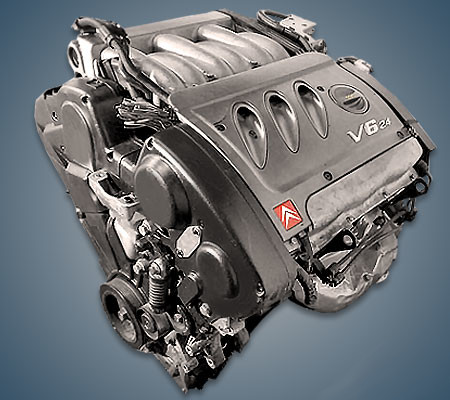 The 3.0-liter Peugeot ES9J4 or XFZ engine was produced from 1996 to 2000 together with Renault and was installed on the largest and most powerful models of the French concern, such as 406 and 605. This engine, as a result of a slight modernization in 2000, received a new index ES9J4S.

Disadvantages of the ES9J4 engine