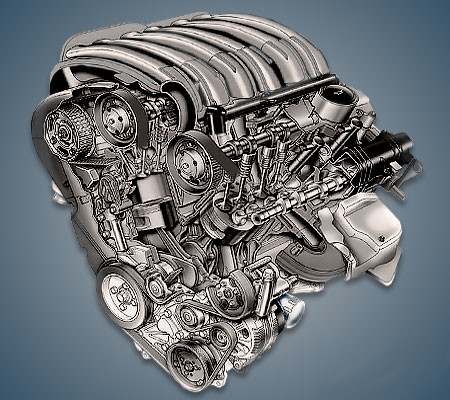 Disadvantages of the Peugeot ES9A engine