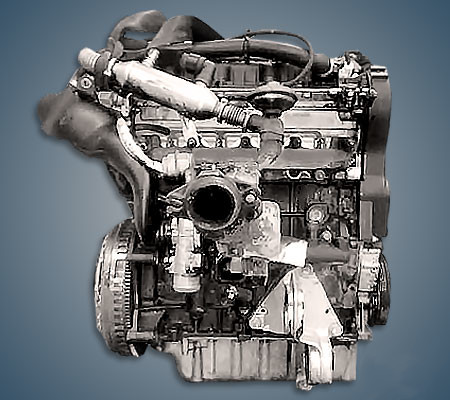 The 2.0-liter Peugeot DW10ATED4 or RHW diesel engine was produced from 2000 to 2006 and was installed on the popular 806 and 807 minivans, as well as their clones from other manufacturers. After a slight modernization in 2006, the power unit received a new index DW10UTED4.

Disadvantages of the DW10ATED4 engine