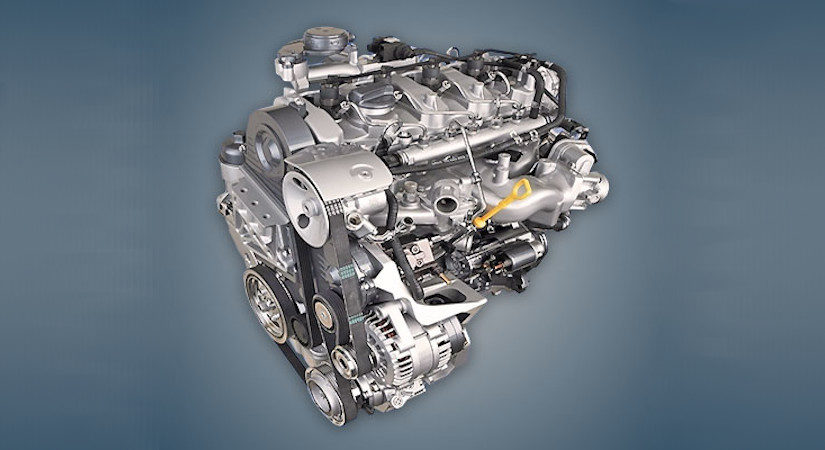 The 2.0-liter Chevrolet Z20S or Z20DMH or LLW engine was produced from 2006 to 2011 and was installed on many popular models of the company, such as Captiva, Epica or Cruze. This power unit is essentially a VM Motori RA 420 SOHC 16V diesel engine.

Disadvantages of the Z20S engine