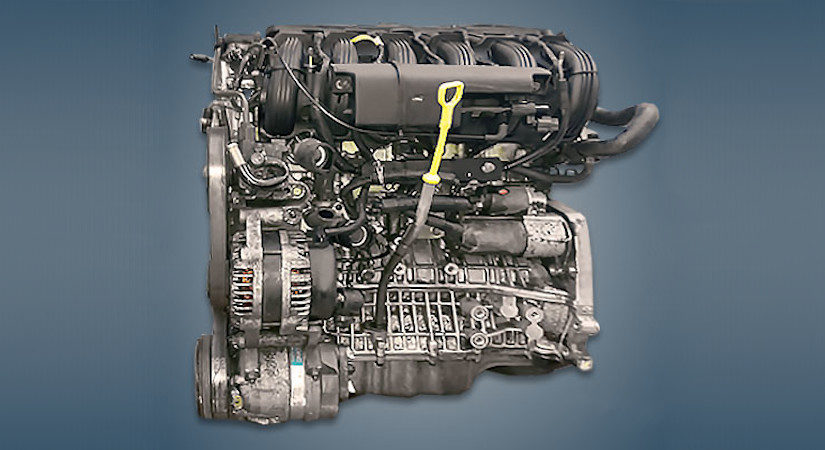 The 2.5-liter Chevrolet X25D1 or LF4 engine was produced from 2000 to 2014 at a Korean plant and was installed on relatively large concern models such as Epika and Evanda. The XK-6 range of 6-cylinder units was developed jointly by Daewoo and Porsche.

One of the features of the engine is the presence of VIS. This is the Variable Intake System, in other words, the intake geometry change system. A method was used to change the length of the intake manifold.

Disadvantages of the X25D1 engine