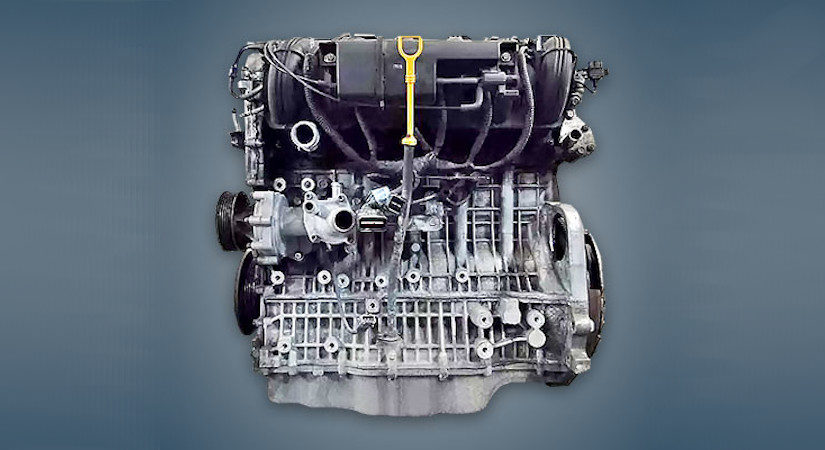 The 2.0-liter Chevrolet X20D1 or LF3 engine was produced from 2006 to 2014 in Korea and was installed on a number of large models of the concern, but is best known for Epica sedans. This 6-cylinder unit was developed by Daewoo with the participation of Porsche engineers.

One of the features of the engine is the presence of VIS. This is the Variable Intake System, in other words, the intake geometry change system. A method was used to change the length of the intake manifold.

Disadvantages of the X20D1 engine