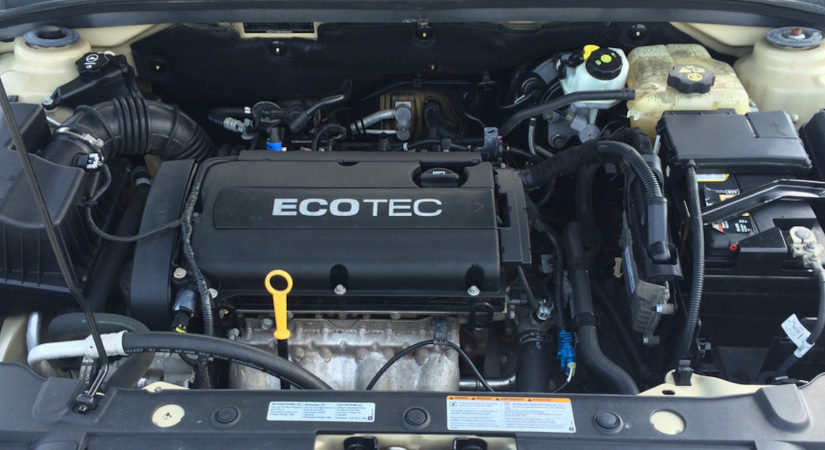 The 1.8-liter Chevrolet F18D4 or 2H0 engine was produced by the company from 2008 to 2016 and was installed only on the rather popular Cruze model. The power unit is inherently no different from the well-known Opel Z18XER engine.

The F18D4 engine is an improved F18D3 engine. The engine received a VVT variable valve timing system for inlet and outlet channels and a system for changing the length of the intake pipe channels. The drive of the gas distribution mechanism remained belt-driven, but the belt resource was increased to 150 thousand km. The hydraulic lifters were removed, instead of them tared glasses appeared, which must be changed every 100 thousand km. There is no EGR on this engine.

Disadvantages of the F18D4 engine