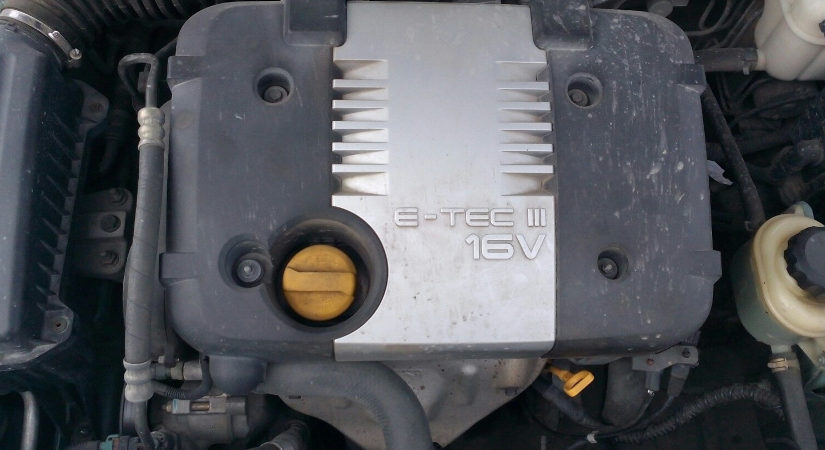 The 1.8-liter Chevrolet F18D3 or LDA engine appeared in 2006 and replaced the T18SED. This motor is not related to the F14D3 and F16D3, but is essentially a copy of the Opel Z18XE. This power plant is known on the market only for Lacetti models.

According to its characteristics in terms of dynamics and fuel consumption, it is no different from the T18SED. Some parts and components of the engine underwent transformations: the timing drive, rollers, belt, oil filter was moved to another place, the pump, the engine received a single ignition module.

Disadvantages of the F18D3 engine