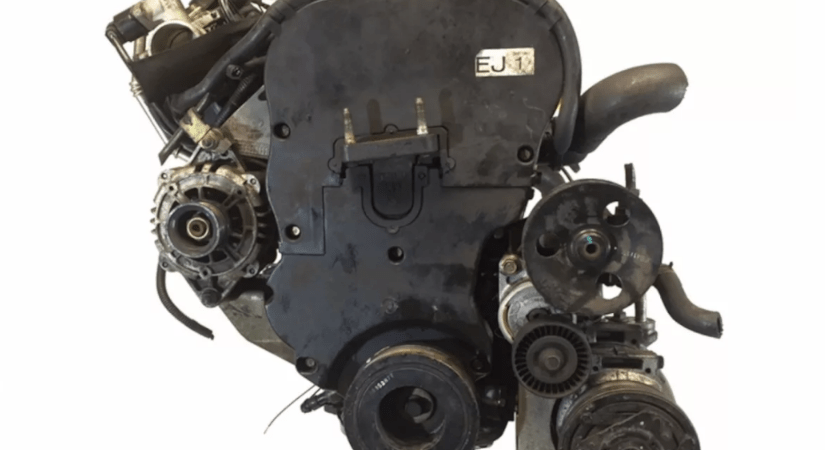 The 1.4-liter Chevrolet F14D3 or L95 engine was produced in South Korea from 2002 to 2008 and was installed on the most popular models of the GM Korea division, such as Aveo and Lacetti. This power unit shares a number of common parts with the well-known Opel Z14XE.

The F14D3 engine was distinguished by its simplicity and reliability in operation. The engine is equipped with an EGR (exhaust gas recirculation) valve, which reduces the amount of harmful substances in the outlet gases. The timing drive on the F14D3 is applied by a belt. If the timing belt breaks, the valve bends. There is no need to adjust the valves, hydraulic lifters are installed here.

Disadvantages of the F14D3 engine