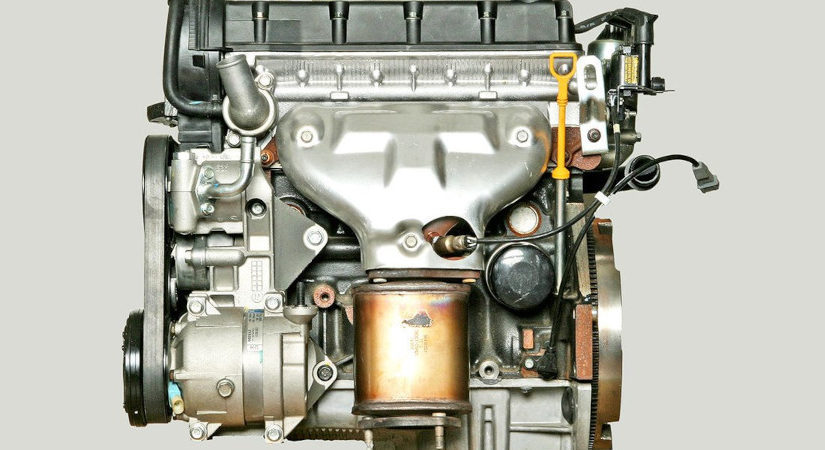 The 1.6-liter Chevrolet F16D3 or LXT engine was assembled in South Korea from 2004 to 2013 and installed on a number of mass models of the concern, such as Aveo, Lacetti and Cruze. This power unit was essentially an upgraded version of the Daewoo A16DMS engine.

By design, this is a classic engine for that time with distributed fuel injection, a cast-iron block for 4 cylinders, an aluminum 16-valve head with hydraulic compensators, a timing belt and a plastic intake manifold with a VGIS geometry change system.

Disadvantages of the F16D3 engine