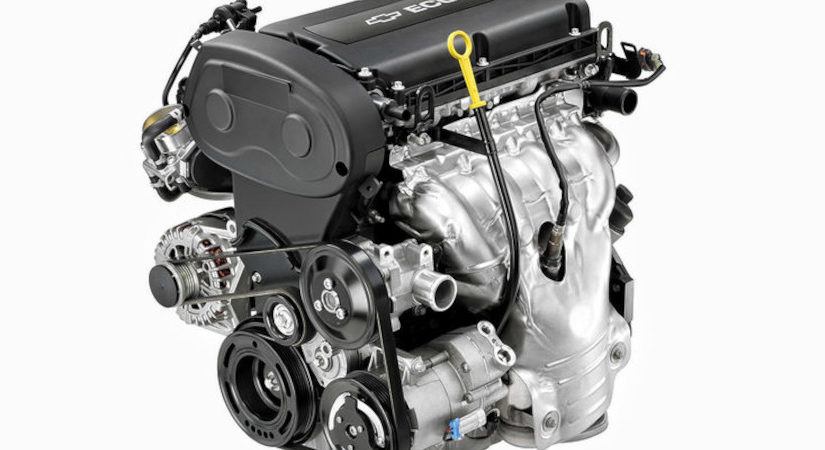 The 1.6-liter Chevrolet F16D4 or LDE engine was assembled in South Korea from 2008 to 2020 and put on the two most popular models of the Asian division of the concern: Aveo and Cruze. This power unit is almost a complete analogue of the famous Opel Z16XER engine.

First of all, these engines were distinguished by the presence of phase regulators of the DCVCP type on the intake and exhaust, but otherwise their design was classic for that time: a cast-iron cylinder block, an aluminum 16-valve head without hydraulic compensators and a conventional timing belt drive. The plastic intake manifold was equipped with a proprietary VGIS geometry change system.

Disadvantages of the F16D4 engine