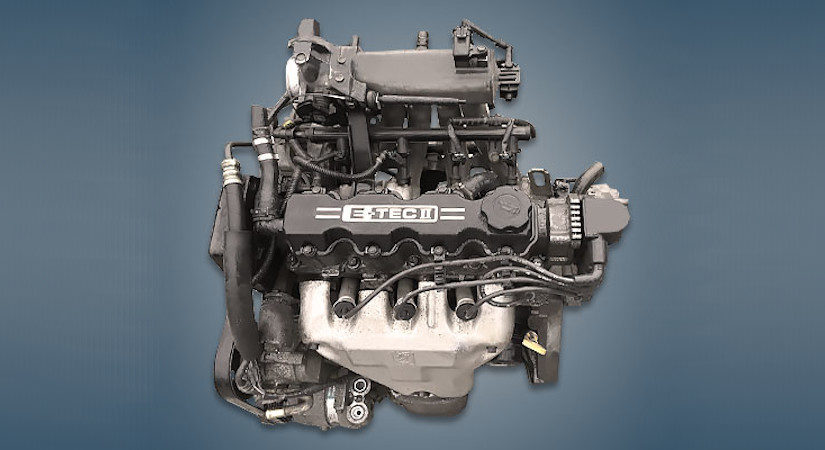 The 1.5-liter Chevrolet F15S3 engine was assembled at the concern’s enterprises from 2002 to 2011 and installed on such popular models of the Korean division of GM as Aveo and Lanos. This unit is essentially a Daewoo A15SMS engine under the hood of Chevrolet cars.

Disadvantages of the F15S3 engine