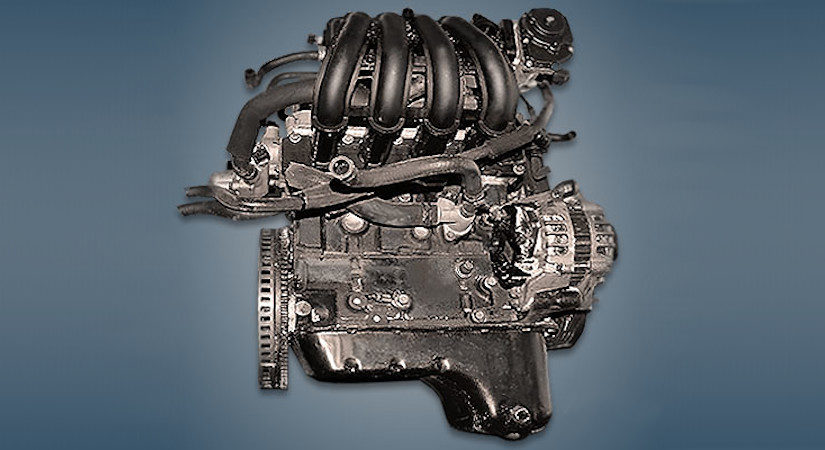 The 1.2-liter Chevrolet B12S1 or LY4 engine was produced in South Korea from 2002 to 2011 and was installed on many popular budget models of the concern, such as Aveo and Kalos. This power unit in a number of sources appears under a completely different index F12S3.

In 2002, a 1.2-liter engine was added to the Daewoo S-TEC engine series of gasoline units. It was the most common engine for its time with distributed fuel injection, a cast-iron cylinder block, an aluminum 8-valve head and a timing belt drive. To meet Euro 3 eco-standards, the manufacturer equipped this unit with an EGR valve. Hydraulic compensators are not provided here and every 30 thousand km the valve must be adjusted.

Disadvantages of the B12S1 engine