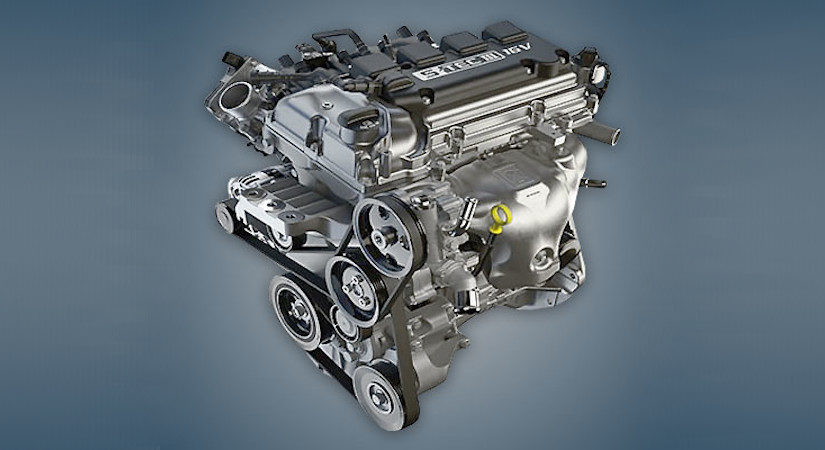 The 1.5-liter Chevrolet B15D2 or L2C engine has been produced at the Korean plant since 2012 and is installed on a number of budget models of the company, such as Cobalt and Spin. He is also known to many car owners for the Daewoo Gentra sedan.

Disadvantages of the B15D2 engine