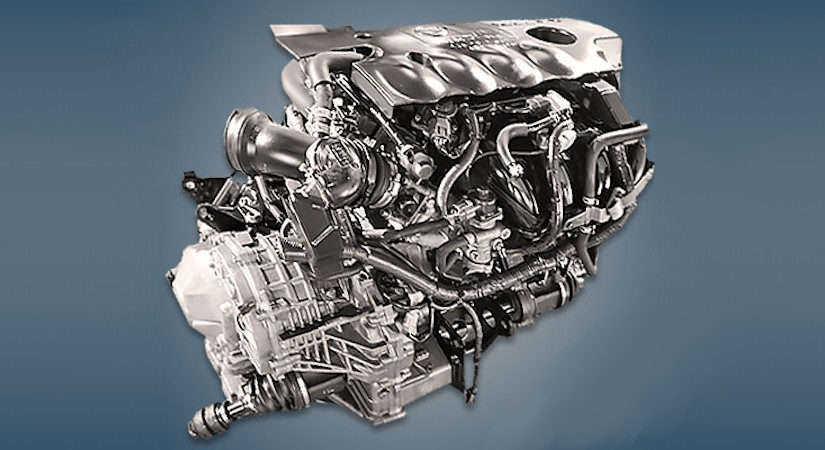 The 2.5-liter Nissan QR25DD engine was produced from 2001 to 2007 at a factory in Japan and is massively found on only one Primera model in a sedan, as well as a station wagon. This power unit was known as very capricious and very demanding on fuel quality.

Disadvantages of the QR25DD engine